What Is an Animal?

What Are the Main Characteristics of Animals?

Which Animals Are There?

Mammals are vertebrates with hair and almost always four legs.

Birds are vertebrates , that lay eggs and have feathers and a beak.

Amphibians are ectothermic (cold-blooded) vertebrates , that live on land and in the water.

Reptiles are ectothermic (cold-blooded) vertebrates that creep along.

Fish are vertebrates , that lay eggs live in water and breathe with gills.

Insects are invertebrates that have an exoskeleton (chitin).

Arachnids are invertebrates with eight legs.

When Did Animals First Emerge?

What Is the Difference Between Animals and Plants?

Probably, your first idea is:

This applies to most cases, although there are exceptions. Corals are so-called “sessile animals” and do not move away from their cliff or their spot on the ground during their entire life. There are also plants which are able to move: When you touch the tropical Mimosa pudica, it instantly folds up all its leaves. This is why oversensitive people are sometimes called “Mimose” in German.

Yes, animals can be carnivores and/or herbivores. Plants use their roots to collect nutrients from the soil. Their metabolic processes are based on photosynthesis (light and oxygen). Yet, there are also carnivorous plants such as the Venus flytrap, which feeds on flies, ants, and spiders.

For a better understanding, animals are sorted into different categories such as animal species, animal families, and animal genera. The categories explain the genealogy of the animals and help to identify them. Please have a look at the dromedary to find out more about the terms and meanings of the categories.

The most important animal classes are:

Did you know that there are nearly 30 different squirrel species? The best known is the european squirrel. But there are also fox squirrels, palm squirrels, rope squirrels and many more. More about biodiversity. 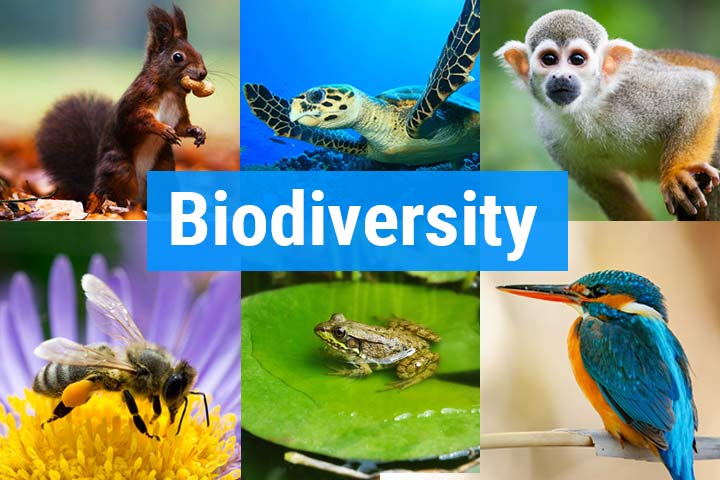