Here, you’ll find an overview of the 10 most popular kinds of hamster, as well as their characteristics and colorings. Such as the Syrian hamster, the Roborovski dwarf hamster, the Chinese hamster, the winter white hamster and the teddy hamster.

In these factsheets, we’ll show you lots of photos, explain the differences between various types of hamsters and give you tips around caring for your pet. Under the list of species, there’s exciting info about hamsters!

All Hamsters at a Glance: 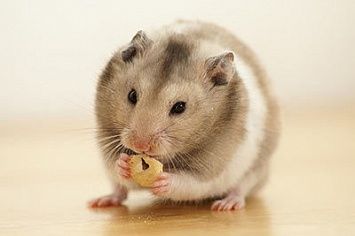 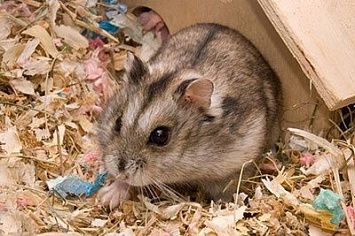 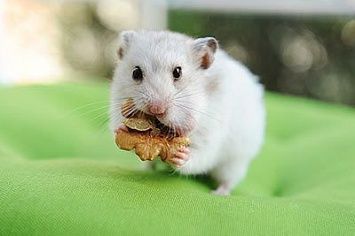 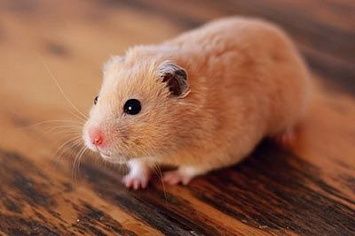 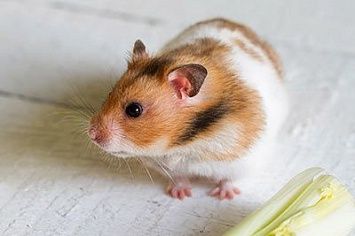 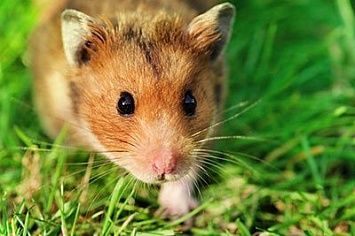 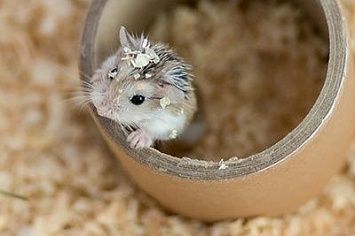 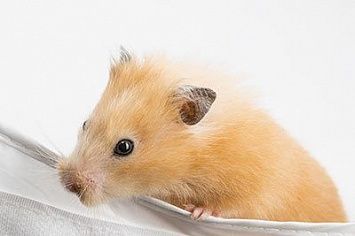 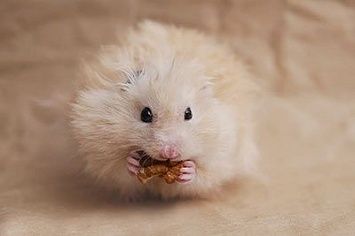 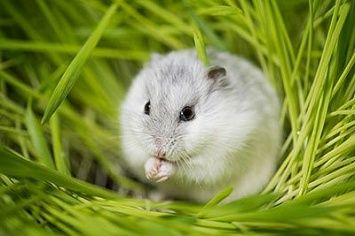 Which Hamster is Especially Friendly and Tame?

Hamsters are cheeky little rascals! They have a mind of their own and make it clear when they’re not happy about something. Maybe it’s down to their poor eyesight, but if something big comes towards them, like a human, they sometimes lash out with a plucky bite or a nip with their little teeth! This especially happens if the hamster is sleeping, has only just woken up, is cleaning itself or is busy playing with something. You can’t really blame them. Syrian hamsters and their relatives are especially friendly and tame.

What Do Hamsters Do All Day?

Good question! During the day, mostly nothing. After all, these animals are active during twilight and at night. They sleep for most of the time that we humans are awake. And as soon as we close our eyes, they wake up and get going. Typical hamster behavior includes digging tunnels and hollows, looking for food, eating, stuffing extra food into their cheek pouches and exploring their surroundings.

How Good Are a Hamster’s Senses of Smell, Sight and Hearing?

Hamsters can’t see very well. They only see movement and the difference between light and dark. So your hamster wouldn’t be able to recognize your face. But it would remember your smell! Hamsters have a great sense of smell but will mostly know you’re there before they smell you as their hearing is also excellent. Hamsters also have whiskers that they use to create a “picture” of their surroundings in the dark.

Yes! All breeds. Sometimes it’s claimed that Campbell dwarf hamsters can be kept in groups but it usually doesn’t work out. The animals almost always become aggressive and start attacking each other. Not a good idea!

Where Does The Word Hamster Come From?

It probably comes from the ancient Iranian word “hamaester”, which means something like “throw to the ground” or “throw down”. In the 11th century, Old German contained the word “hamustro”, which developed into the word ‘hamster’.

There aren’t actually any hamster breeds in the same way as there are dog and cat breeds. If you want to be scientifically correct, you should call them hamster species.

By the way: we’ve come up with some great hamster names for you in our pet name database.