Hold on, purple animals? Seriously, animalfunfacts.net? Yep! There are purple flowers, so why not purple animals? Although finding purple animals wasn’t that easy, we still managed to find a couple of very nice examples for you. We mostly found purple birds, but also fascinating animals like purple starfish, purple sea urchins and purple beeltes.

Our favorite is the violet-backed starling, with its metallic shimmering purple feathers. They help the males to get the females’ attention. The females have drab, brown feathers with flecks. But this has its advantages: the ladies are better camouflaged, so they rarely end up being caught by predators. The violet-backed starling lives in sub-Saharan Africa. Below the photos, you can find out more about the animals and why they’re purple! 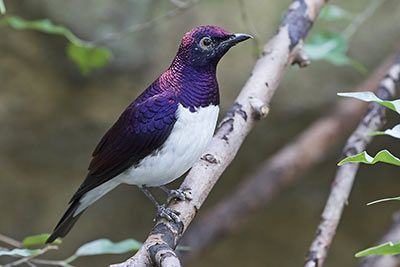 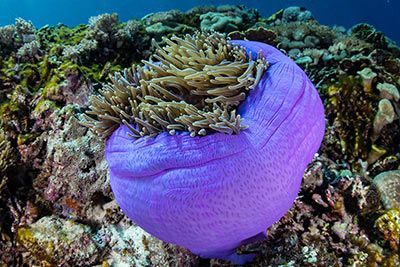 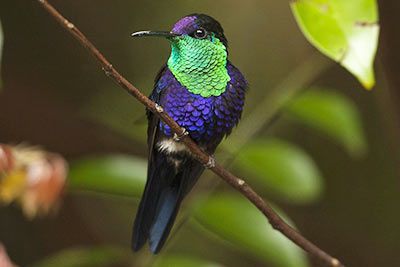 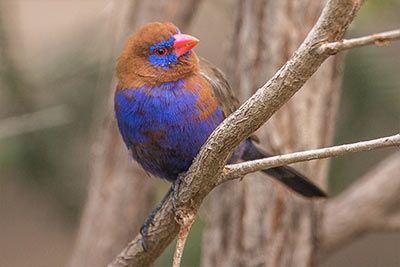 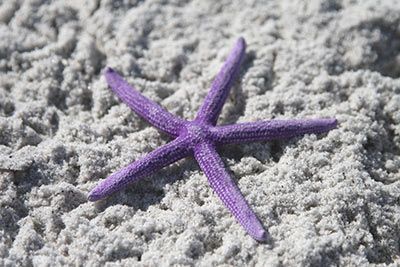 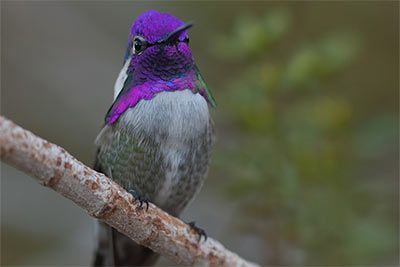 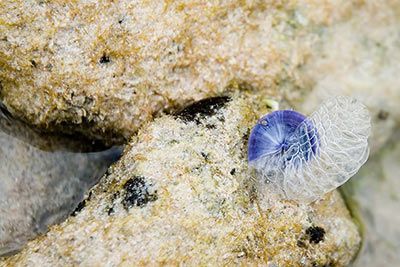 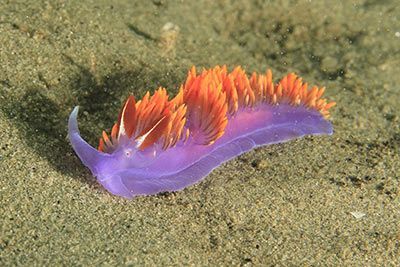 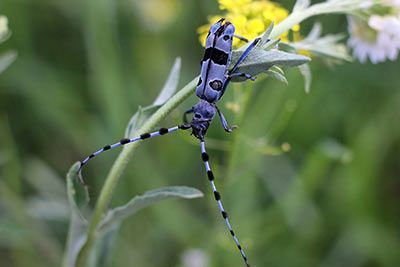 Purple as Camouflage
“Ready or Not, Here I Come...”

The purple frog really is something special! It looks like a cross between a frog and a chubby mole. But that’s not the only thing that’s special about it: you could call it a living fossil, as its species separated from other amphibians over 100 million years ago. And they haven’t changed since then. But almost nobody would have noticed, as they spend most of their time in the ground. These frogs live in India and only come to the surface for two weeks a year during the rainy season to mate. Its purple coloring blends in with the wet ground.

Camouflage... Or a Warning?
Shimmering Beetles

Many scarab beetles, metallic shield bugs and jewel beetles have shimmering shells that may even shine in gold or metallic colors. They often boast colorful patterns. You might think that these little insects are doing their best to attract the attention of a mate. But they mostly use scent for this. So, why the color? It’s hard to believe but the color is not just there to act as a warning (like with the poison dart frog), but also as camouflage. Predators can’t see the beetle due to its special coloring.

Camouflage... Or a Warning?
Colors Under the Water

Is the purple sea star trying to blend in or scare off predators with its coloring?

It all depends on the color’s wave length. Red has the longest wavelength of all colors, and gets “swallowed up” the fastest underwater (the technical term is “absorbed”). Purple has the shortest wavelength, so it’s distributed the most. And there we have our answer: this purple starfish wants to be seen and warn off predators!