We all know about red birds. Red parrots with wild plumage on their heads or even red macaws. But other animals are red as well. Who’d have thought that dragonflies can also be red? Or ants and caterpillars? We show plenty of “normal” animals here, but this list is no place for the red fox, for example, which is actually orange. Or the red panda, which should really be called the orange panda. The pink flamingo doesn’t belong here either. We only want to find really bright red animals. And this search wasn’t an easy one. It was actually easier to find blue animals!

Why are animals red? They want to use their color to:

After the photos, let us explain why these animals are THIS color. 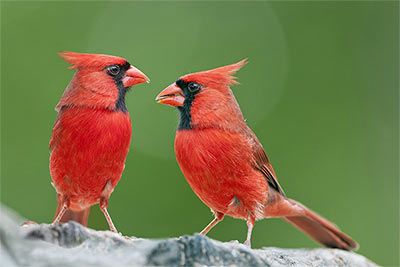 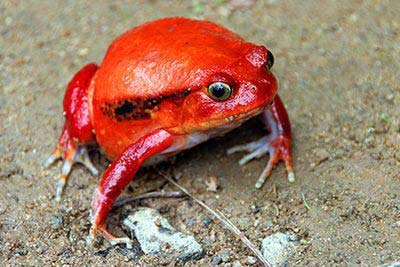 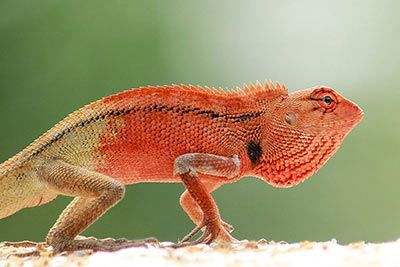 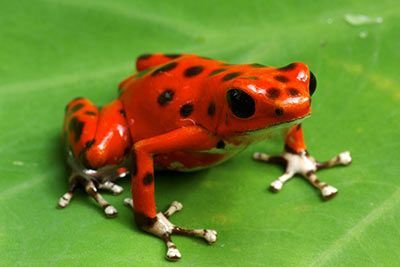 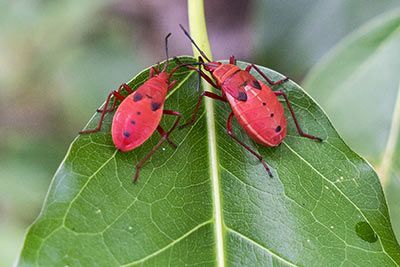 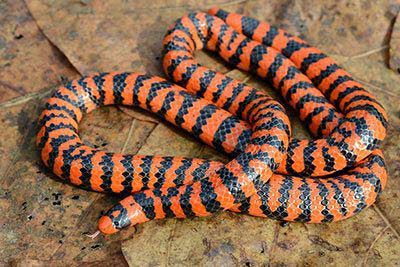 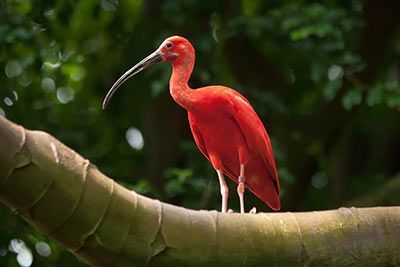 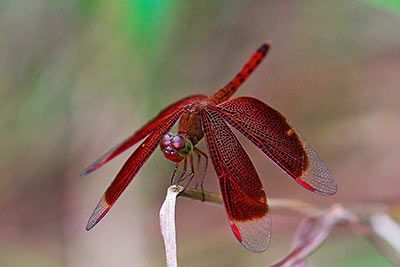 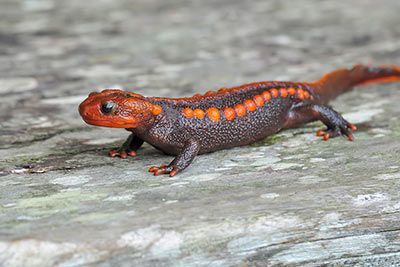 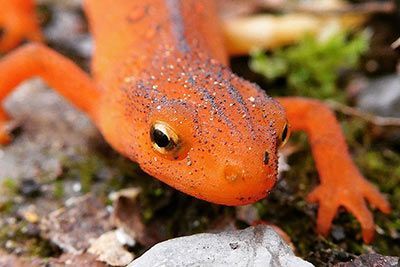 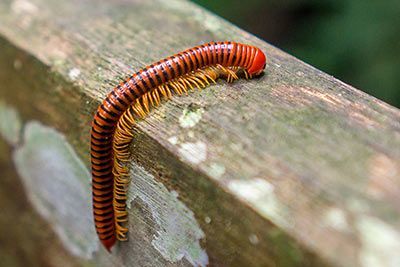 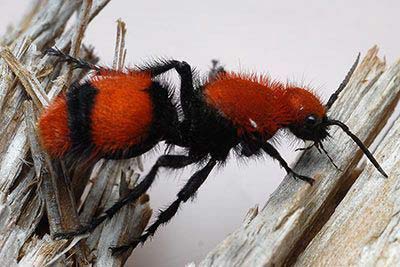 Red as a Sign of Hhealth
“I’m Fit and Would Make a Great Partner.”

The red cardinal looks like a little flying red ball. His red plumage is especially eye-catching in winter. If it’s a bold color, the female red cardinal knows: “he’s healthy and our babies will be just as strong”. The scarlet ibis isn’t very bright red when young. They get brighter as time goes on. The more red shrimp it eats, the redder it becomes.

Red to Be More Easily Seen
“As Subtle as a Brick”

What’s that on the great frigatebird’s neck? It’s a kind of sack, called a throat sack. During mating season, the male’s throat sack turns red. The brighter the throat sack and the bigger he blows it up, the more impressed the ladies are. The colorful mandrill has a bright red nose so it can be better seen by its family and friends.

Red as Camouflage?
Yes, it Can Happen.

Sometimes, you can’t see the wood for the trees... or is that the other way around? That comparison might not quite work but: the macaw’s red plumage doesn’t seem too practical if you want to blend in. However, the jungle isn’t just made up of green leaves - it’s also home to lots of colorful fruits. In this environment, the birds blend in perfectly. Clever!

Red as a Warning Color
“Keep Away From Me!”

It’s not just poison dart frogs that use their color to tell others to stay away. Red caterpillars, like the old world swallowtail, use this trick to keep birds as far away as possible. And: the hotter it is during their development, the brighter their red coloring.

The red velvet ants in the gallery aren’t actually ants, even though the wingless, hairy females look exactly like ants! They’re known for their painful stings, which have earned them the name “cow killers”. But they can’t actually kill cows. So whoever came up with that name exaggerated a bit. Anyway: there are also black and white velvet ants that look like giant pandas. You can find them in our article on animals with crazy patterns.

Most snails have blue blood.