This article contains a rather sad list of animals that are classified as “critically endangered”.

Why Are Animals at Risk of Extinction?

In many cases, the animals have lost their natural habitats. In other cases, it’s hunting, poaching and the illegal trade of young animals. If there are only a few animals left of a certain species, there is almost no chance of the species surviving. Even if the few animals breed, there wouldn’t be enough animals to build a healthy gene pool. This would lead to genetic disorders.

What Does "Vulnerable" or "Endangered" Mean?

Learn all about the 14 critically endangered animals! 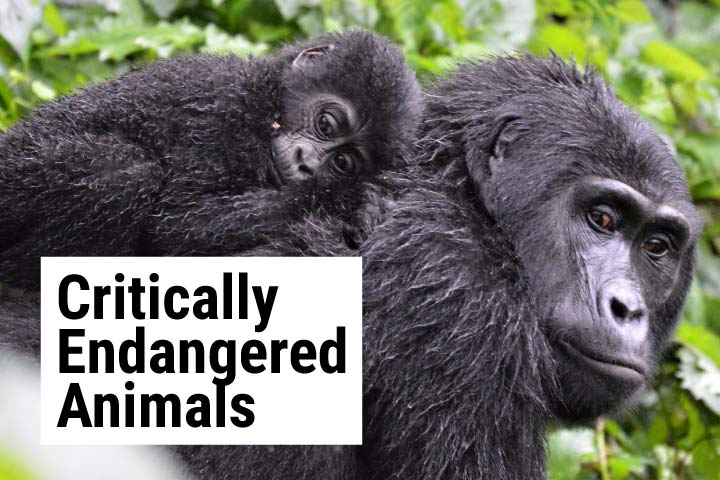